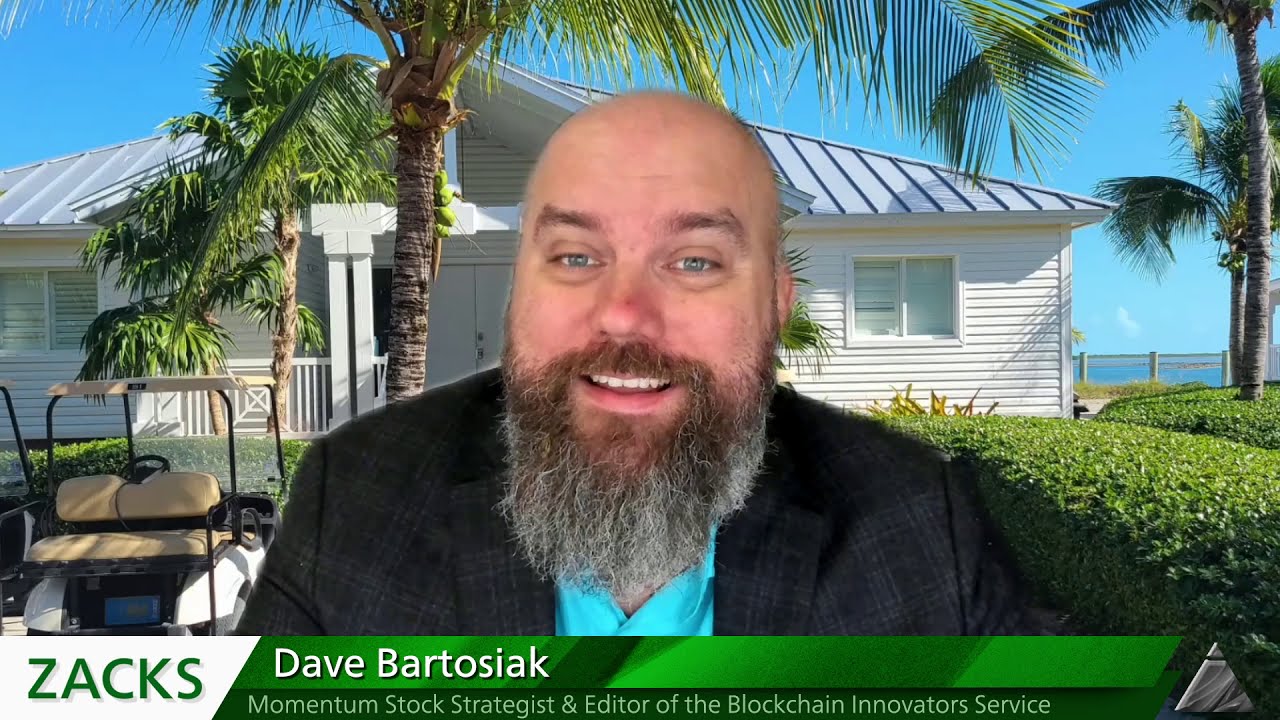 Videos
Hey everybody, Dave Bartosiak with Trending Stocks at Zacks.com. Remember, not too long ago, when Tesla was the only name in the EV space? You were either pro dinosaur fuel or pro environment, there was no in between. If you loved the environment, your tree hugging self had an effigy to Elon Musk, and you were instantly entered into the cult that has become the Teslarati.
Good news hippies, now you have a variety of companies, along with a new host of P.T. Barnums you can follow. The most famous of which is arguably Chinese manufacturer Nio (NIO). Other Chinese names include Li Auto (LI) and Xpeng (XPEV). And who can forget the Nikola Motors (NKLA) saga? CEO Trevor Milton basically fell off the face of the Earth after resigning.
Don’t sleep on the SPACs, or the SPAC Daddy Macs if you talk to the old guys that still listen to their Kriss Kross CDs. I’m talking about SPACs like Net Element (NETE). Now just a shell company pretty much, NETE will become the publicly traded entity for Mullen Technologies. Mullen received a letter of intent for the purchase of 1,500 of their MX-05 electric vehicles. The MX-05 is an SUV starting at $55,000, to be built here in the good old U S of A in Monrovia, California. The MX is supposed to have all-wheel-drive, a zero-to-sixty time of 3.2 seconds, top speed of 155 miles per hour, and a range of 325 miles.
Then there are all sorts of infrastructure plays now popping off from names like Blink Charging (BLNK). Which one of these companies is actually making money and in the good graces of our Zacks Rank? Let’s take a look…
Every time you share this video, an EV runs out of charge, causing their owner to curse at the sky and question their decisions while they are stranded in front of a gas station. Subscribe to the YouTube channel, Twitter @bartosiastics, and come back for all the latest Trending Stocks action with Zacks.com, I’m Dave Bartosiak.
zacks.com
zacks.com/ultimate