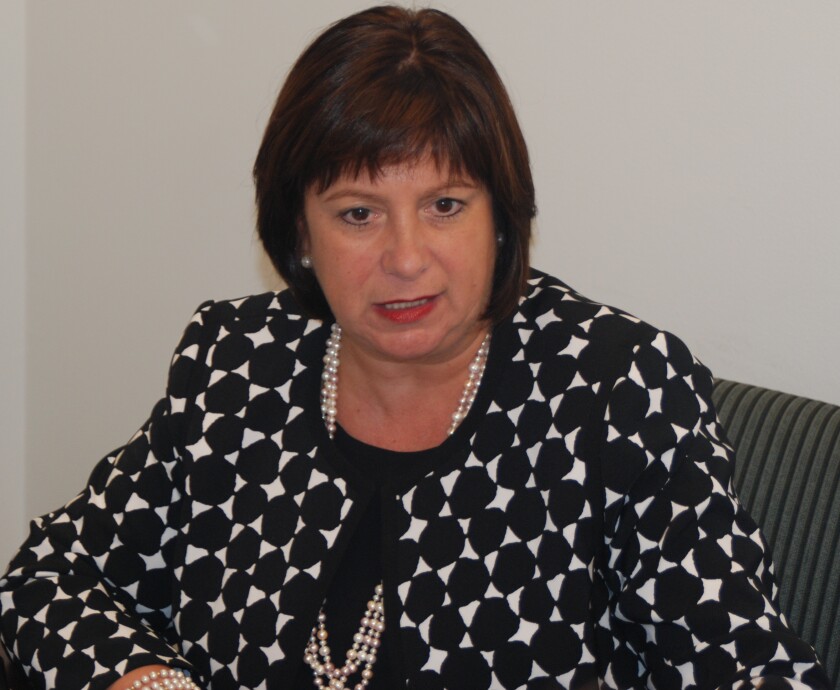 The Puerto Rico Oversight Board approved a central government fiscal plan that is more optimistic than the one it approved last spring, and the revised sales and use tax revenue figures may benefit some bondholders.

The new plan will not change the board’s negotiating stance with the bondholders, Board Executive Director Natalie Jaresko said during a press call Thursday. The board has, for several months, been aware of the factors leading to increased government revenues projections and have factored these into its offers to bondholders, she said.

However, the new plan forecasts more sales and use tax revenues than last year’s plan, which was used as the baseline for revenues. According to the current proposed plan of adjustment, if these revenues go beyond the May 2020 fiscal plan forecasts, a portion of the excess would go to contingent value instrument payments on some of the bonds. Jaresko said she would post on the board’s website the projected size of the CVI payments based on the new fiscal plan numbers.

The fiscal plan doesn’t include the central government’s ongoing debt payments. The board anticipates paying them from a portion of the surplus.

Jaresko said the board anticipates Puerto Rico will receive about $120 billion in special federal funding stemming from the COVID-19 pandemic, hurricanes in 2017, and earthquakes in 2020. This will stimulate the economy for the next few years, supporting government revenues.

Board member Andrew Biggs said it was very important for the governor and local legislature introduce structural reforms or Puerto Rico “will always be poor.”

On Friday Puerto Rico Gov. Pedro Pierluisi said he was generally open to the board’s structural reforms, some of which would require legislative approval.

The fiscal plan assumes federal Medicaid funding for the island will be slashed to $400 million a year starting in the fall from $2.8 billion a year currently, Puerto Rico Gov. Pedro Pierluisi said Friday.

Congressional leadership already committed to continuing Medicaid funding for Puerto Rico at current levels, he said, so the plan’s assumed sharp funding decline is unrealistic and forces the board to make unnecessary cuts to essential services.

Board member John Nixon said it was unwise to use specially allocated Medicaid revenues in fiscal plans and budgets until the federal government approves them.

But, board member Justin Peterson noted the plan can be altered in the coming months, if needed.

Also on Friday, the board approved a revised Municipal Revenue Collection Center (CRIM for its Spanish initials) fiscal plan that anticipates new revenues for municipal governments.

Many Puerto Rico municipal governments are in dire financial condition. Some of them have outstanding bonds. The central government has historically attempted to subsidize them, though the board is trying to end this practice.

The board voted 6-0, with board member Betty Rosa absent, to approve the fiscal plan, which allows CRIM to collect $2 billion more tax revenues in the next five fiscal years by appraising and invoicing 240,000 new properties; fixing and invoicing 198,000 incorrect billing addresses; improving the collection rate from existing properties; and completing the valuation and sale of CRIM’s account receivable portfolio.

First Solar (FSLR) and Saia (SAIA) Are Aggressive Growth Stocks
My Stock Dropped Over -20% – What Should I Do?
How many stocks should I buy?
Common investing mistakes – part 1
Iron Condors: 101 What is it and How Does it Make You Money?