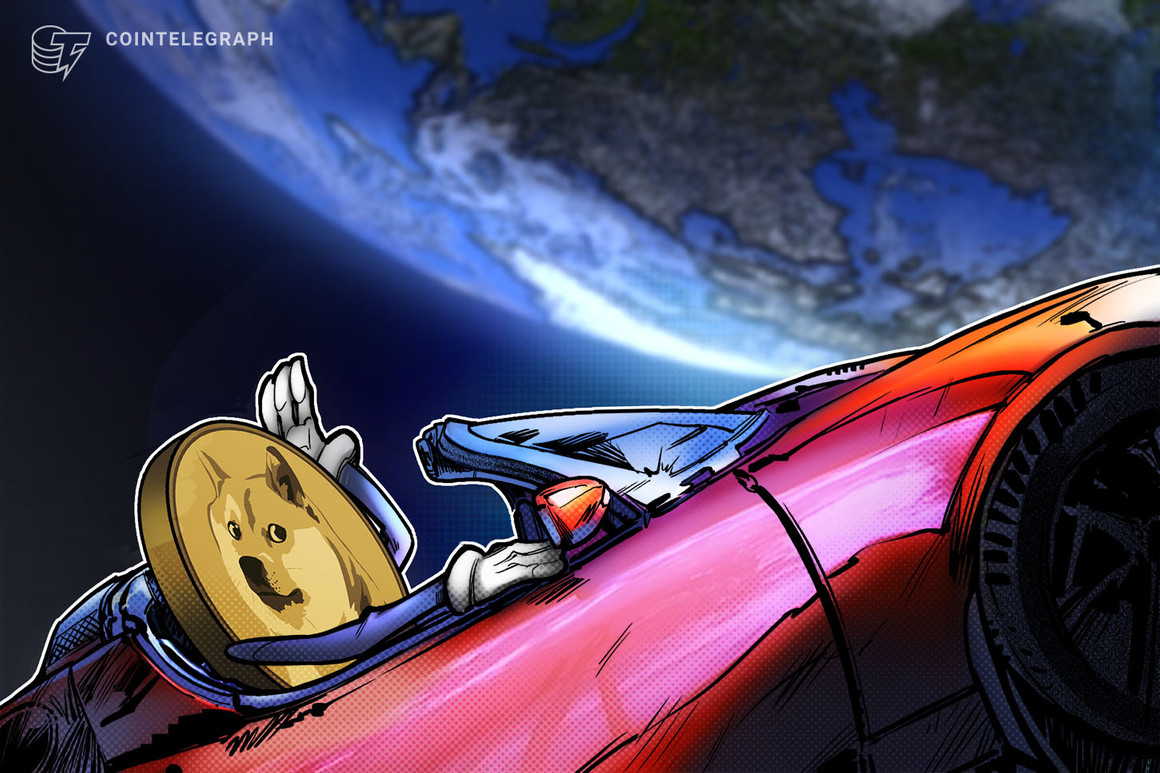 Tesla CEO Elon Musk has stirred the proverbial “doges’ nest” once again with another tweet about the quintessential meme coin, Dogecoin (DOGE).

Tweeting on Tuesday, Musk ran a Twitter poll asking respondents whether they want Tesla to accept Dogecoin as a payment method.

Do you want Tesla to accept Doge?

The poll, posted at 8:00 a.m. UTC, garnered over 400,000 responses in the first 10 minutes and is almost at the one million mark as of the time of writing. Musk’s Twitter poll will run for 24 hours and could be a precursor to the company adding the popular meme coin as a payment method.

Dogecoin proponents have been urging the Tesla CEO to add the Shiba Inu-themed cryptocurrency to its list of accepted payment methods given Musk’s apparent fondness for the token.

Indeed, responses to the poll has been overwhelmingly favorable with about 78% of respondents in support of Tesla accepting Dogecoin payments.

As expected, Musk’s tweet has caused a significant reaction in the Dogecoin price with the 15-minute chart showing a sudden price action surge for DOGE coinciding with the time when the poll was published.

Dogecoin is up more than 10,600% year-to-date and seemed on course for the $1 mark earlier in May on the back of feverish market enthusiasm.

Such has been the Dogecoin enthusiasm that internet search interest for DOGE outstripped Bitcoin for the first time according to Google Trends.

Tuesday’s tweet is the latest linking Dogecoin to one of Musk’s companies. As previously reported by Cointelegraph, Geometric Energy Corporation — a Canadian manufacturing and logistics firm — has announced plans for a DOGE-fueled payload on one of SpaceX’s first rockets to the moon.

Tesla already accepts Bitcoin (BTC) as a payment method for its electric vehicles. The company made the announcement back in March while also stating its intentions to run a Bitcoin node. Tesla has also stated that it will “HODL” the BTC payments received for its cars.