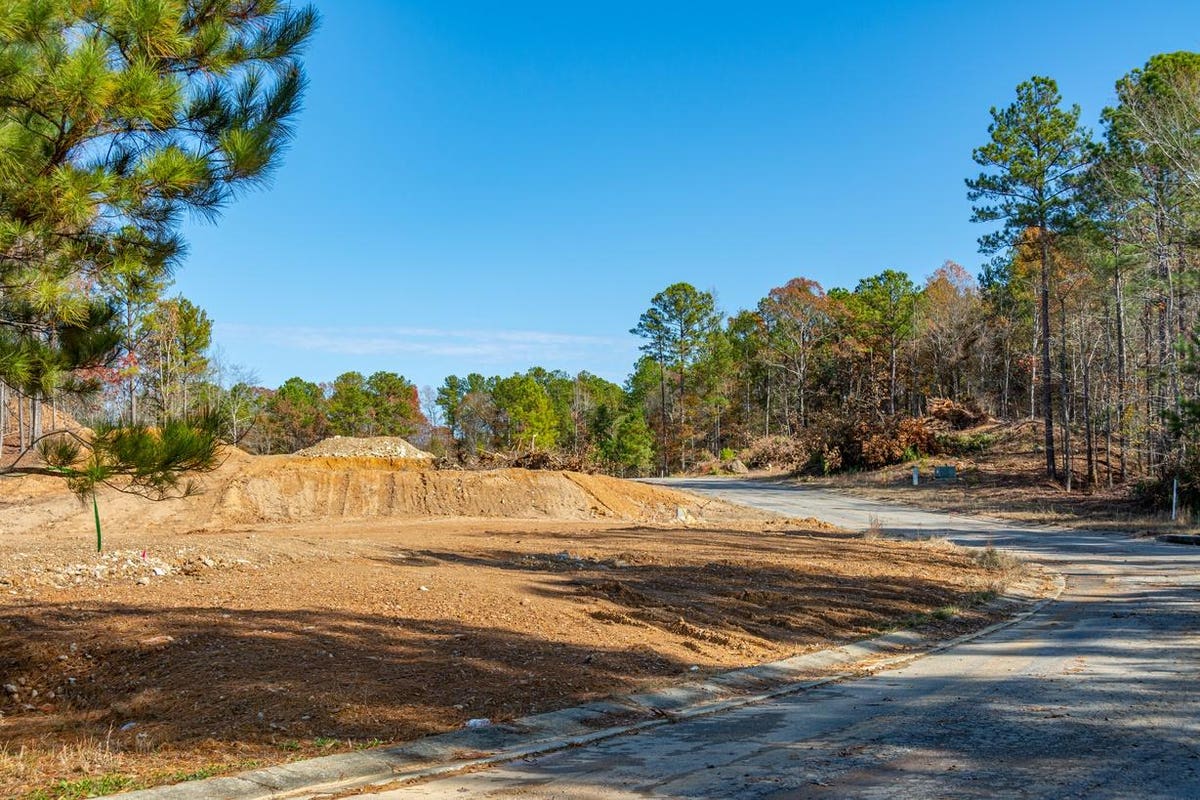 An earlier post made clear this economy’s powerful near-term growth momentum. It also warned about longer-term economic risks, especially given Washington’s efforts to hype the economy. Against this background of conjoined economic optimism and worry (common enough in almost all economic analyses) the expansion in residential real estate seems so far to rest on a remarkably firm foundation, with no sign of the kinds or imbalances that in the past have led to trouble.

By every available measure the expansion in this area so far has been extraordinary. Over the six months ended this past March, the most recent period for which data are available, new home sales have expanded at an almost 12% annual rate. New construction on residences has expanded at an astronomical 30% annual rate. The difference between sales and new construction starts might raise concern were it not that new construction had lagged sales for years, making this catchup long overdue. Between 2015 and 2020, for instance, sales increased 10.4% a year while starts rose only 4.1% a year. There actually would seem to be some more catching up left to do, though things appear to be coming into balance.

To be sure, sales and starts have outpaced new family formation, which has expanded less than 1.0% a year, but new families are only part of the housing equation. Sales and especially construction also must account for the depreciation of the existing housing stock. This is a figure often debated among those who see it as their job to understand such things. A lot depends on what the observer considers unlivable, but a consensus seems to have settled on an estimate that 3% of the existing housing stock loses its appeal each year. That means new construction, in addition to meeting requirements of new families, must also replace a considerable number or obsolete structures. What is more, the population is clearly shifting where it wants to live.  The move south and west has been going on for decades and has no doubt accelerated in the pandemic.  However useful a structure in an unattractive region, it cannot be moved, and meanwhile, someone needs to buy and build in an attractive region.

Price behavior also speaks to this firm, well-balanced base in residential real estate. According to National Association of Realtors (NAR) data, the median price of a home has remained relatively stable over the last six months, not everywhere, of course, but in general, rising at only a 1% annual rate. Back when sales were outstripping starts, these prices were rising much faster — up 5% over 2018 and 9% over 2019. As the relative balance between sales and starts seems to have settled things, this slowdown in the median price rise has kept housing affordable, for the time being at least, and points to future growth.

The relatively modest rate of increase in home prices is of course a big part of affordability, but it is not the whole story. Because few people buy a house for cash, financing costs play a big role in the equation. Here, the Federal Reserve’s (Fed’s) determination to keep interest rates low has provided a powerful growth spur. According to the Housing Finance Agency, effective mortgage rates have dropped from 4.7% in 2018 to 3.17% on average last year to 2.73% at last measure. Financing costs, in other words have fallen some 40%. Despite past price increases, this financing relief has reduced the cost of carrying a mortgage on the median-priced home some 5% since 2018.

Income growth is the last element helping to make housing more affordable. Between 2018 and early last year, median family income in this country has increased at about a 5% annual rate. Combined with the decline in financing costs, the burden of supporting a mortgage on the median-priced home has dropped from 17% of family income in 2018 to 14.5% this past February, the most recent period for which data are available. Home purchase is more affordable than it has been for years. With the balance of sales and starts holding the line on home prices and the Fed holding the line on interest rate and still strong jobs growth as the economy responds to the re-opening from pandemic strictures, it is easy to conclude that the outlook for sales and construction looks good for the remainder of this year at least and into 2022.

Bright as this outlook is, risks increase over the longer term. Nothing here forecasts problems but two threats exist, both in the economic hype currently coming out of Washington and outlined in the above-mentioned post. The first of these is financial in nature – that lenders become overly enthusiastic and overextend themselves. The two federal housing authorities – Fannie Mae and Freddie Mac – are already pushing in this direction, calling on lenders, as they did in the runup to the 2008-2009 financial crisis, to make more loans at better rates to low-income homebuyers. Memories of that crisis may yet be too vivid to create another sub-prime crisis any time soon, but the risk clearly exists. More likely than this is that builders become too enthusiastic. If building outstrips sales, construction loans would become questionable and bring on a retrenchment. Then there is the question of inflation, which, if it accelerates could distort real estate pricing in all sorts if ways. None of these risks are likely any time soon. They might never develop, even over the longer term, but still neither can they be ignored.  In the meantime, sales and construction look well supported for at least another 12-18 months.