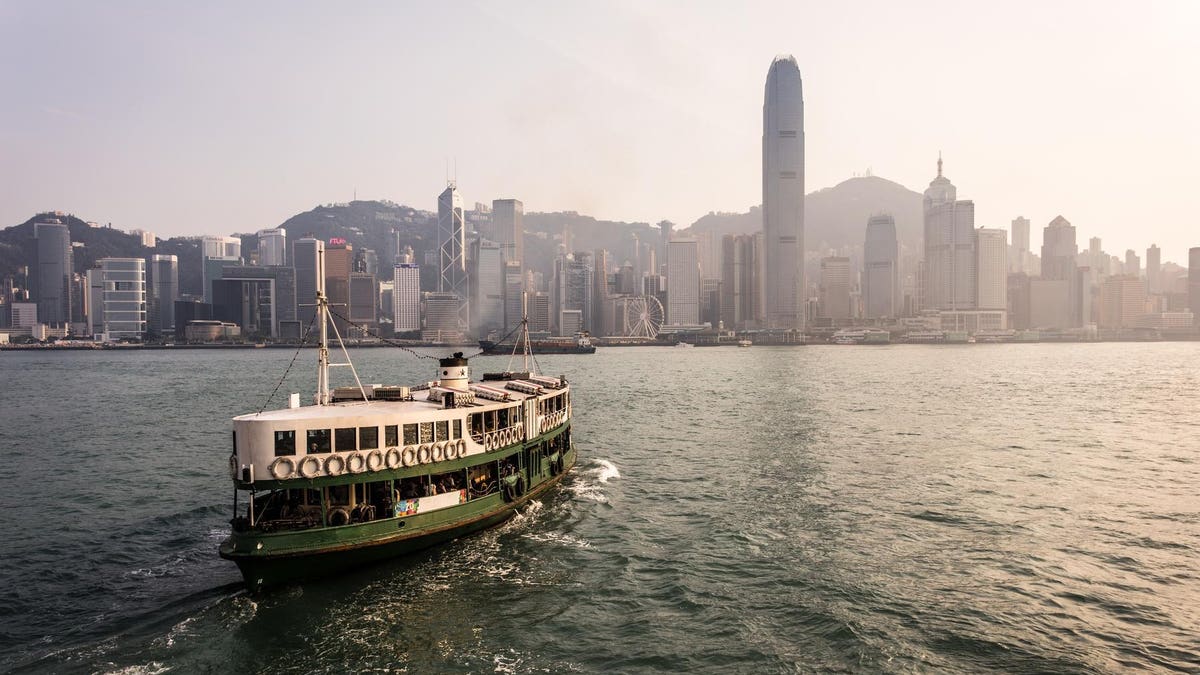 Singapore aims to grow by 7-8% by 2030. This figure would represent moderate growth if it referred to the country’s GDP; however, it is referring to the physical country itself. We may not realize it, but many of us live and work in neighborhoods located on former rivers, bays, and oceans that were reclaimed and integrated into our cities years ago. Famous land reclamation projects include New York’s Battery Park, Boston’s Back Bay, and Dubai’s Palm Jumeirah, however few cities in the world actively reclaim land today like Hong Kong and Singapore. As border-locked regions, the two cities continue to physically grow to expand their central business districts, build new airports, and create neighborhoods for future generations to develop.

Land reclamation is most commonly achieved by filling bodies of water with materials such as sand, rock, soil, and cement. This process allows cities to accommodate future population growth by creating additional areas for development and urbanization. Approximately 55% of the global population live in urban areas today, a figure that was only 30% as recently as 1950 but is expected to grow to 68% by 2050. This represents billions of people that will join our metropolises in the coming decades, and cities like Hong Kong and Singapore are starting to prepare for them.

Reclaimed land represents 25% of Hong Kong’s developed land, houses 27% of its population, and accounts for 70% of its business activity (map). Creating additional land required great foresight by the local government, as the city saw its population grow from just over 2 million in 1950 to nearly 8 million today. Hong Kong’s most famous land reclamation effort is in Victoria Harbour, which separates Hong Kong Island and Kowloon at the center of the city. As locals will famously tell you, the trip across the harbor on the Star Ferry is much shorter today after large portions of land were reclaimed in the neighborhoods of Central and Tsim Sha Tsui over the years. More recently in the 1990s, Hong Kong built a new international airport on reclaimed land, while the city is currently reclaiming another 650 hectares (1,600 acres) to add a third runway at the airport to meet future travel demand.

As Hong Kong has turned to land reclamation to solve many issues, the city is currently exploring a plan to build manmade islands to meet its pressing need for affordable housing. The current wait time for public housing is 5.25 years, while the average Hong Konger will have to work for 25 years before they can afford to buy a home in the world’s most expensive property market. To meet this need, the government announced Lantau Tomorrow in 2018, a $64 billion project that will reclaim 1,700 hectares (4,200 acres) and house 1 million people across 260,000-400,000 apartments (70% of which will be public housing). The project, which has been met with some community opposition, is currently in a 42-month feasibility study.

The tiny country of Singapore is the world’s largest sand importer, bringing in an estimated 517 million tons of sand over the last 20 years. Give it some time, and Singapore may not always be referred to as tiny, as the city-state has used this sand to expand its footprint by 22% since 1965 (one New York Times reporter even came across the country’s massive sand reserve). Similar to Hong Kong, Singapore built its airport on reclaimed land, while much of the central business district as well as the famous Marina Bay Sands sit on new land (map). While at first Singapore utilized sand within the country for these projects, its current status as the world’s largest sand importer has not been without controversy.

In 1997, Malaysia announced a ban on sand exports in response to high trade with Singapore, with the Malaysian Prime Minister stating that miners were “digging Malaysia and giving her to other people.” Next came Indonesia, which by 2007 represented 90% of Singapore’s sand imports, leading the country to ban exporting sand specifically to Singapore. Vietnam followed in 2009, leaving Cambodia to now serve as Singapore’s primary sand trade partner (although sand dredging is banned in most Cambodian rivers, it is allowed in the ocean). Realizing they may one day run out of importable sand, Singapore announced in 2016 that it would start using polders for some land reclamation projects. This method, which is popular in the Netherlands, involves building a wall to keep seawater out while using drains and pumps to control water levels.

Land reclamation is often a controversial subject due to its environmental impact. In Cambodia’s Tatai River, which is exempt from the country’s ban on river dredging, locals reported an estimated 85% reduction in the catch of fish, crab, and lobsters since dredging commenced. Environmental concerns are not limited to sand removal, as dumping tons of sand into waters also has a strong impact on local ecosystems. In the case of Hong Kong, some experts are concerned the new Lantau Tomorrow project may affect the flow of water into Victoria Harbour, potentially harming the area’s larger ecosystem.

As cities struggle to accommodate growing populations, many will turn to land reclamation as a solution. It is up to leaders, politicians, and community members to debate whether the benefits and costs outweigh the negative environmental impact. What is for certain is that we are witnessing the largest mass migration of humans in history, and our cities need to develop and adapt to meet the pressing demand for urban life.