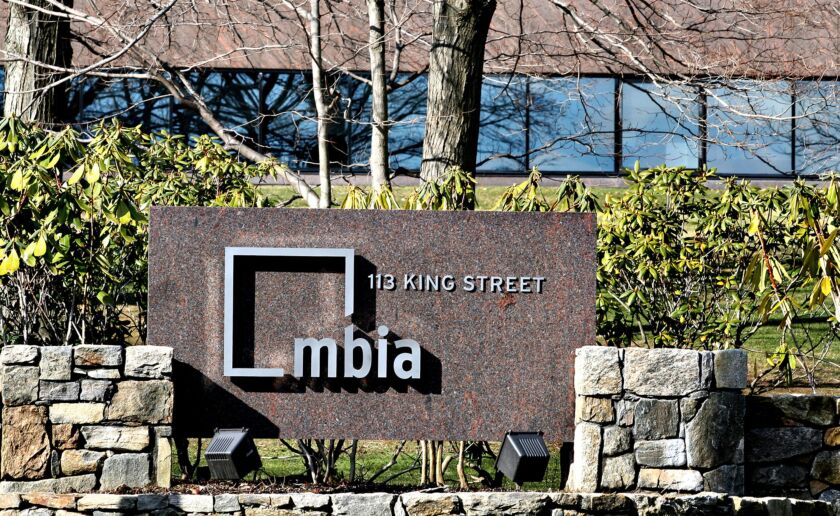 A Puerto Rico court rejected a motion from several bond underwriters to dismiss a bond insurer suit against them for misrepresentations in their Official Statements.

In the case, NPFG/MBIA are arguing the underwriters deceived them years ago in bond offering documents about the creditworthiness of the issuers.

National is seeking monetary damages from the underwriters in an amount to be determined at the trial.

“By having a motion for dismissal, the court is compelled to give as true and good all factual allegations that have been clearly asserted in the lawsuit,” Buono de Jesús said near the conclusion of her decision. “It is incumbent upon the filing party [i.e., the underwriters] to demonstrate with certainty that the plaintiff is not entitled to any remedy under any rule of law that it could establish in support of its claim, even mediating a liberal interpretation of its cause of action.”

Buono de Jesús said the underwriters had not shown NPFG/MBIA was not entitled to a remedy and thus it was premature for her to dismiss the case.

“National is gratified that Judge Buono de Jesus has rejected the banks’ efforts to dismiss our case, MBIA/National General Counsel Jonathan Harris said. “We look forward to proceeding with discovery, and to the court scheduling a trial in the near term. The conduct of the defendant banks has damaged the credibility of Puerto Rico in the capital markets and caused National to pay hundreds of millions of dollars in claims.

“We are confident that prevailing in this case will help provide the Commonwealth [of Puerto Rico] with reliable access to the capital markets and aid in its ongoing recovery, as well as enable National to substantially recoup the losses it should never have suffered,” Harris said.

In her decision Buono de Jesús rejected several of the underwriters’ claims.

She rejected the underwriters’ request to change the forum to a New York court rather than the Puerto Rico venue.

She said that the due diligence the underwriters were allegedly required to perform could only take place in Puerto Rico. The parent financial firms continue to do business in Puerto Rico, she said. Having the case in Puerto Rico does not excessively inconvenience the defendants.

The judge rejected the underwriters’ argument that the insurers could not bring claims under Article 7 of Puerto Rico’s Civil Code because other laws apply to the claims and those other laws took precedence.

She also said the Puerto Rico Uniform Securities Act, Law No. 60-1963 did not apply, despite the underwriters’ contrary claims, because it only applies to relations between investors and sellers of securities. The bond insurers should not be considered investors, she said.

In the coming months the defendants will have to file a response to the plaintiff’s complaint, and this will be followed by a period of discovery.

Ambac Assurance and Financial Guarantee Insurance Corp. also have similar suits against Puerto Rico bond underwriters in the same court. They filed their suits later than NPFG/MBIA did and are in an earlier stage. There are underwriter motions to dismiss but the judges have not yet ruled on them.

Comment on Wednesday’s decision was sought from the underwriters. JPMorgan, Goldman Sachs, and UBS declined to comment. The others did not immediately respond.

Small Account Options Strategy with a Big Return on Investment
First Solar (FSLR) and Saia (SAIA) Are Aggressive Growth Stocks
Should You Hide Out in Wal-Mart’s Stock?
How You Can Make Money with Options and Still Stay SAFE
Social Media Stocks: What to Expect in Earnings for FB, TWTR, LNKD