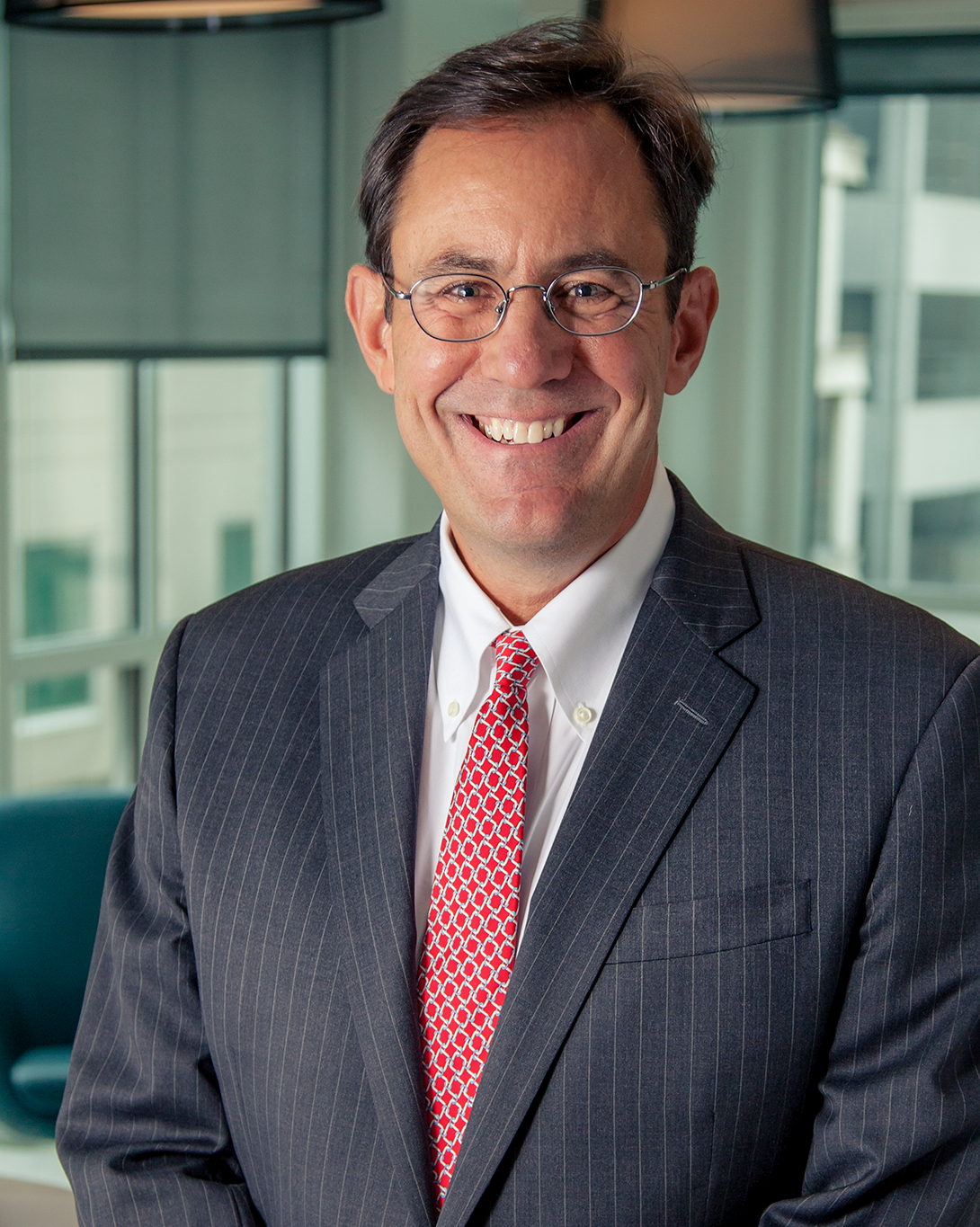 The Municipal Securities Rulemaking Board will announce its fiscal year 2022 chair, vice chair and four new members of the board following its meeting next week.

That announcement will follow the MSRB’s search for new members, which it announced in November 2020. The MSRB said at that time it was searching especially for issuers and non-dealer municipal advisors.

The FY2022 board will decrease to 15 members from its current 17 because of governance rule changes approved last summer. The new chair will assume the position held by Ed Sisk.

Sisk, a managing director and head of public finance at Bank of America Merrill Lynch, has been MSRB chair since Oct. 1, 2019. Sisk’s original term would have seen him depart at the end of the board’s FY2021, but he agreed to stay on during a time of significant transition for the MSRB.

When Sisk agreed in August 2020 to stay on another year, the board was not only beginning to transition to a smaller size due to the governance rule amendments, but was also without a permanent chief executive following Lynnette Kelly’s departure from the job at the start of October 2019.

The board is also slated to discuss its long-term strategic plan and adopt its FY 2022 budget.

On the regulatory front, the meeting agenda includes consideration of several potential rulemakings, including amendments to MSRB rules to apply the Securities and Exchange Commission’s Regulation Best Interest to bank dealers and a review of changes to quantitative suitability resulting from RegBI. The board will consider the comments received on draft amendments to its Rule G-10 on delivery of disclosures to investors and the comments received on draft Rule G-46 for solicitor municipal advisors.

The board is also slated to discuss the development of compliance resources for dealers and municipal advisors as well as stakeholder feedback on potential modernization of the text of MSRB Rule G-34 on obtaining CUSIP numbers.

On each of these topics, the board may determine to seek public comment or proceed by making a filing with the SEC, the MSRB announced.