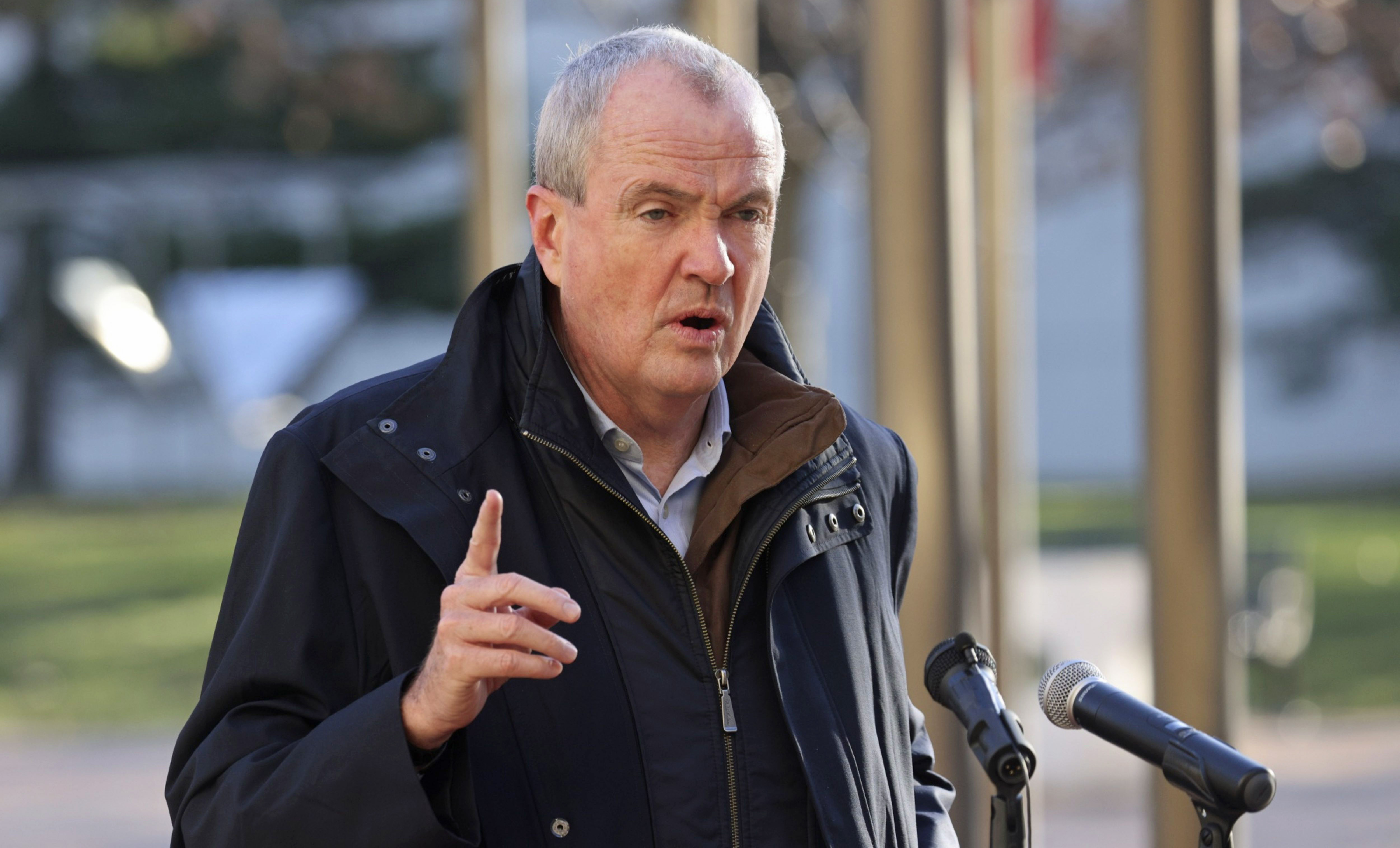 New Jersey received its second upward outlook revision in three months from Moody’s Investors Service, which on Tuesday lifted its outlook on the state’s general obligation debt to positive from stable.

“The state has responded to a brightening revenue and liquidity picture with several actions reflecting a recent commitment to addressing more aggressively its liability burdens, demonstrating improved fiscal governance and management,” Moody’s said in a statement. “These actions include debt reduction and avoidance and acceleration of pension contributions.”

Moody’s affirmed its A3 rating on New Jersey GOs. It said continuation of governance and financial improvements that restore structural budget balance will be a pivotal credit consideration over the next one to two years.

It had raised the outlook to stable from negative in April.

Gov. Phil Murphy on June 29 signed a $46.4 billion fiscal 2022 budget, with better-than-expected collections and federal aid providing the Garden State with a $10 billion surplus at the end of the current fiscal year.

“On the heels of a record 11 credit downgrades under the prior administration and in the midst of an unprecedented global pandemic, we’ve delivered historic levels of pension funding — including the first full contribution in a quarter of a century — set aside money to pay off a sizable portion of state debt and avoid future issuances, secured long-term savings for the state and its taxpayers, bolstered our surplus, and positioned ourselves well to tackle the remaining challenges that lie ahead,” Murphy said.

The budget included a $6.9 billion pension payment and a $3.7 billion debt defeasance fund to pay down obligations. The latter nearly matched the $4 billion of borrowing New Jersey undertook last November when it anticipated a large deficit related to COVID-19.

In addition, Moody’s revised its outlook to stable from developing on motor vehicle surcharge bonds issued by the New Jersey Economic Development Authority. The $779 million of senior and subordinate lien bonds are rated Baa2 and Baa3 respectively.

According to data on the Municipal Securities Rulemaking Board’s EMMA website, a block of GO bonds for various purposes maturing in 2028 that originally priced at 117.633 cents on the dollar and a 3.02% yield, sold to a customer Tuesday at a price of 116.321 cents and a 0.724% yield.

Small Account Options Strategy with a Big Return on Investment
5 Perfect Earnings Charts
Should You Hide Out in Wal-Mart’s Stock?
Gilead’s Stock is on Sale: Should You Buy?
Focus on Consistency NOT on Hitting Home Runs on Your Trades