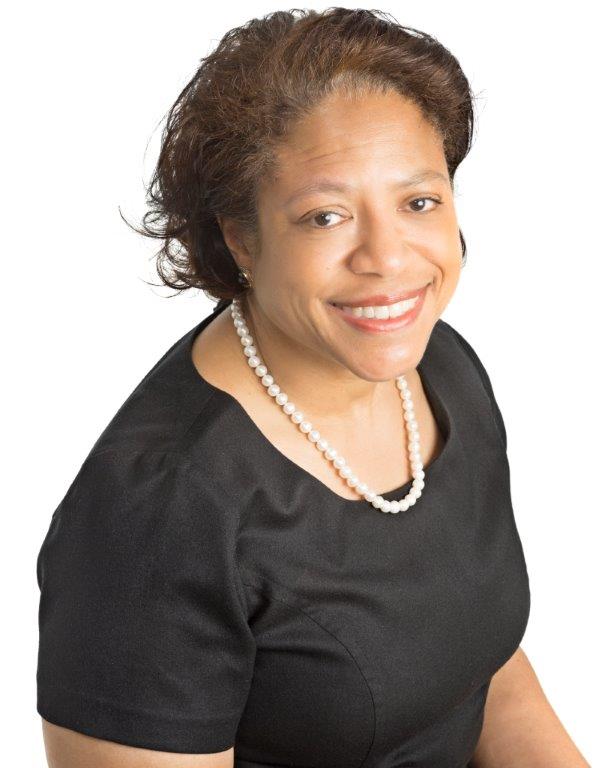 The Puerto Rico Oversight Board reached a verbal agreement with bond insurers on a debt repayment plan on Wednesday, two days after they reached an agreement with unsecured creditors representing the largest debt holders in the negotiations.

Lawyers at Proskauer Rose LLP representing the Oversight Board, and federal Judge Laura Taylor Swain, agreed to delay court approval of the disclosure statement on Wednesday, allowing time for the board and Ambac Assurance and Financial Guaranty Insurance Company to flesh out a final agreement.

Details of the verbal agreement were not disclosed. Swain moved a hearing on a decision on the final disclosure statement to July 27.

The Unsecured Creditors Committee on Monday evening agreed to a $575 million settlement, up from $125 million originally proposed by the board.

The developments improve the chances of the island’s debt negotiations moving ahead to a vote on the plan of adjustment on Oct. 4 and a conclusion of a four-year-long battle, but a key to any eventual agreement on a Plan of Adjustment deal still hinges on the commonwealth’s government and the Oversight Board’s views over new bonds and pension cuts that would be a part of it.

The Board’s lawyers on Wednesday again asserted it does not need legislative approval of the debt agreement or to issue new bonds while the local government continues to argue otherwise.

Lawyers for the Puerto Rico’s Fiscal Agency and Financial Advisory Authority repeated on Tuesday that Puerto Rico’s legislature will not pass the legislation for new bonds needed by the plan of adjustment if the plan cuts pensions.

Swain said there is “little to no room for gamesmanship” to get a plan of adjustment done by the fourth quarter and pushed the Oversight Board to clarify its abilities and disclose the risks to get one done without legislative approval of new bonds.

“I certainly encourage the parties to hope and work toward cooperation because that clearly would be in the interest of the people of Puerto Rico and all of the stakeholders,” Swain said. “Having said that, do you have a plan B? A preemption-based plan B that would give you a legal basis for seeking to deliver through the court all of the attributes of the securities that are called for under the plan?”

Martin Bienenstock, a lawyer for the Oversight Board, reiterated the board’s stance that Bankruptcy Code Section 1123(a)(5)(J), which is incorporated into the Puerto Rico Oversight, Management, and Economic Stability Act, pursuant to Section 301(a), “expressly says the plan shall provide for the issuance of debt,” Bienenstock said. “We don’t think there is much question that preemption allows us to do that.”

Bienenstock said the board was asking the court to issue a confirmation order that PROMESA allows it. Bienenstock also said the board would seek information from the Internal Revenue Service about the tax status of the potential bonds.

Attaining a “legal blessing, which would be optimal,” or getting favorable tax rulings from the federal government, would also help, but Bienenstock said the board could not promise such outcomes and would add it to its disclosure statement.

Beinenstock acknowledged that the government’s failure to cooperate would mean questions would arise whether the bonds could be tax-exempt or whether the municipal bond market would recognize the debt as being backed by the full faith and credit of the commonwealth.

“I guess everyone can reach their own conclusion as to whether the conduct of the government to date has improved or not the image of the commonwealth’s full faith and credit,” Bienenstock said. “It certainly seems that a federal court order under a federal statute is a whole lot clearer.”

“Before PROMESA even existed they put a moratorium on debt payments that had the full faith and credit” of Puerto Rico, Bienenstock said.

“Now after five years not being paid, they want to eliminate the settlements with the bondholders? And they want to force a litigation of those issues?” he asked, referring to language in Law 7-2021, which puts pensions above all other island debts.

John Rapisardi, a lawyer at O’Melveny & Myers LLP representing the government, on Tuesday noted the proposals that Gov. Pierluisi proposed as an alternative to Law 7-2021, over which the Puerto Rico Oversight and Management Board, created by the 2016 law that set terms for Puerto Rico’s debt restructuring process, sued Pierluisi and the legislature in early July.

“We believe there are many creative ways for the board and the government” to work together, Rapisardi said Tuesday. “The government remains the last party to whom the board has taken seriously.”

Bienenstock said Act 7 puts pensions back to the defined benefit plan that was “certainly a factor of getting the commonwealth into financial distress” in the first place.

What FAFF is saying to the court and all the parties is “we want to impose $17 billion of additional debt burden on Puerto Rico, we want to get rid of the plan of adjustment on the table that’s based on settling with the contested bondholders and the uncontested bondholders … They basically scuttle the entire plan,” he said.

Bienenstock said Act 17 creates pension obligations it cannot ever fulfill, putting the commonwealth back in the “same position it was in in 2016 and 2017.”

“The board has statutory missions of attaining market access for the commonwealth and fiscal responsibility … under no circumstance is the board going to allow the commonwealth to undermine PROMESA,” he said

The disclosure statement, which the Oversight Board resubmitted to the court on June 28 and which was amended with responses from the board on Monday, explains the terms and conditions of the Puerto Rico central government debt restructuring to the bondholders, pensioners, and other creditors who will vote on the debt restructuring by Oct. 4.

Swain said she wanted plan-related discovery mechanisms in motion now with the aim of “not losing the opportunity of moving into confirmation proceedings in the late fall if there is no longer a request for me to deny disclosure statement approval.”

She asked the board to include all changes to the fifth amended disclosure wtatement within a week.

“Everybody is going to be expected to act in the utmost good faith and resond to recovery requests without undue delay,” she said.

The current board plan of adjustment addresses the central government’s $35.4 billion of debt.