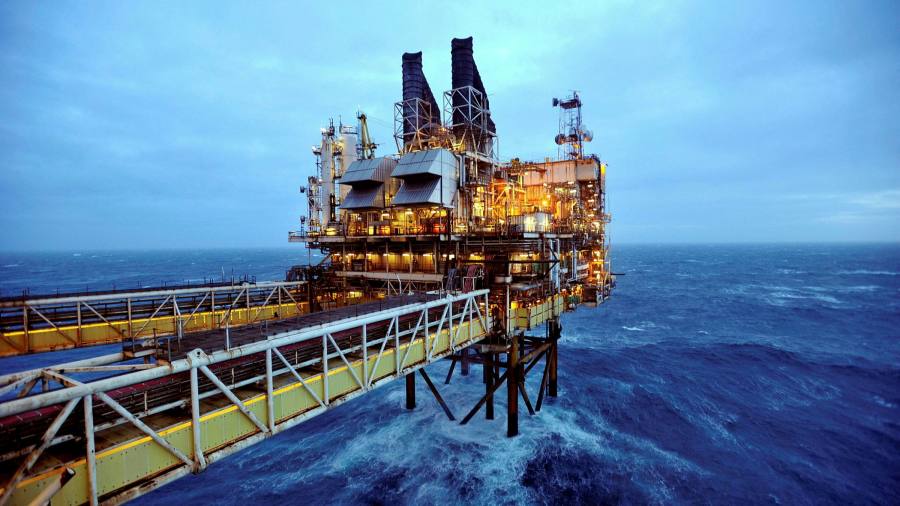 One of the world’s largest pension funds, ABP of the Netherlands, is to sell its entire holdings in fossil fuel companies worth more than €15bn as pressure mounts on retirement schemes to protect long-term savings from the threat of catastrophic climate change.

ABP, the Dutch pension fund for educational workers and civil servants, said on Tuesday that it expected to have sold the majority of its investments in oil, gas and coal companies by the first quarter of 2023.

The holdings in about 80 companies currently account for almost 3 per cent of ABP’s €528bn total assets. The divestment means that ABP will no longer hold shares in oil major Royal Dutch Shell.

ABP said it did not expect the divestment, one of the largest to be announced so far by a leading pension fund, to have a negative impact on long-term returns.

“We [will exit] our investments in fossil fuel producers because we see insufficient opportunity for us as a shareholder to push for the necessary significant acceleration of the energy transition at these companies,” said Corien Wortmann-Kool, ABP’s chair.

Wortmann-Kool said that “radical change” was needed in the pension fund’s investment strategy because global temperatures were projected to increase by 1.5C within seven years.

“We will focus our energy transition efforts on large users of fossil energy such as electricity companies, the car industry and aviation,” she said.

ABP is facing the threat of legal action in the Netherlands over its fossil fuel investments, having said as recently as June that it had no plans to divest.

The fund said the divestment decision was not related to any threatened legal action.

Rob Bauer, a finance professor at Maastricht University, said ABP’s divestment decision was “very surprising.” “ABP will not have a seat at the table any more in any discussions with these fossil fuel companies about decarbonisation. Will this help in the fight against climate change?” he said.

The move by ABP follows the announcement in September by CDPQ, Canada’s second-largest pension fund, that it would fully divest from oil producers from its C$400bn portfolio by the end of 2022.

The plans were part of a revamped climate strategy unveiled by CPDQ and will see the fund dispose of its remaining assets in the oil sector, constituting 1 per cent of its portfolio.

Pension plans across the world are struggling to assess the profound risks posed by global warming and how to navigate the transition to a lower-carbon future.

Fewer than half of pension plans in Europe and the UK are considering the investment risks posed by climate change, according to a study of 850 retirement schemes across 12 European countries published last month by Mercer, the consultant.

Just 8 per cent of these pension plans, which together oversee assets of €1tn, have so far pledged to reach net zero carbon emissions.

This Week’s Hidden Gems: (HDSN)(JBT)
Directional Vertical Strategy with Protection from a Shorter Duration Vertical (Members Preview)
Focus on Consistency NOT on Hitting Home Runs on Your Trades
Stock Trading Mistake: When You Are Right, But Still Lose
Should You Hide Out in Wal-Mart’s Stock?