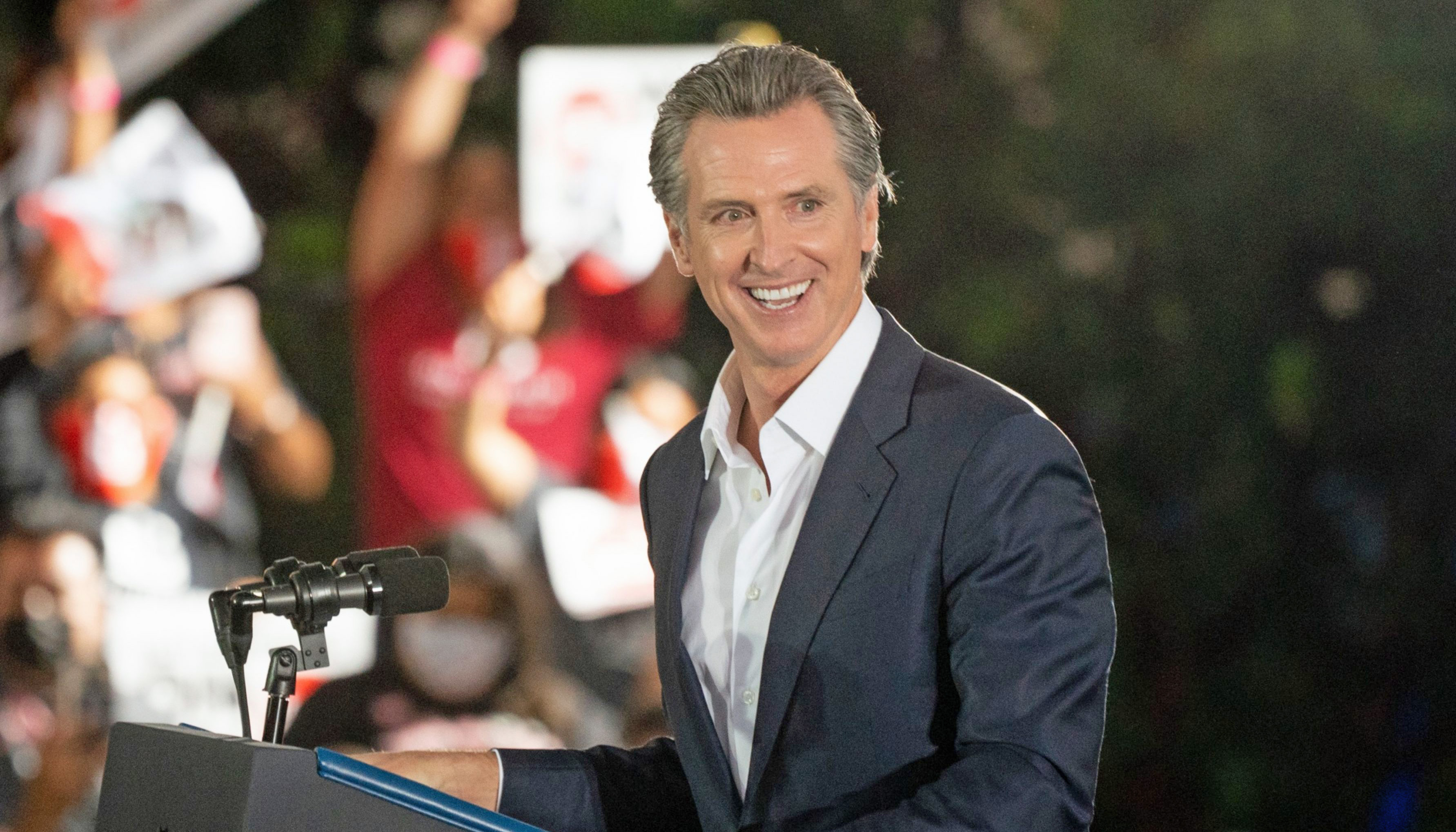 As California Gov. Gavin Newsom preps for his annual budget reveal in January, he anticipates another “historic surplus,” he said during an interview at the Milken Institute’s global conference last week.

The state’s revenues were $9.1 billion more than expectations outlined in the fiscal 2022 budget signed in July, according to the state Department of Finance’s September revenue report released Thursday, one day after the governor’s interview.

During the interview, Newsom noted that the state’s surplus didn’t include the $26 billion it received in federal funds to deal with pandemic-related budget shortfalls.

“We got additional money from the federal government, on top of the $80 billion surplus that was from state revenues,” Newsom said.

The surplus came after the state slashed its budget in expectation of pandemic-shrunken revenues. With many white collar workers working remotely and ramped up retail revenue collections from online sales, the pandemic didn’t torpedo the state’s revenues as anticipated in 2020.

Newsom discounted reports of California entrepreneurs like Elon Musk fleeing to Texas amid high housing costs for workers and the state’s regulatory environment.

“We have had 130 initial public offerings over the past few years,” Newsom said. “I don’t know why Elon Musk tweeted what he did. I am sure he is trying to work out the same kind of subsidies in Texas that he got in California. And saying things that appeal to the government there.”

Musk’s Tesla has not left California, Newsom said. It still employs close to 10,000 people in Fremont, he said.

These companies are being created in Silicon Valley and that wouldn’t be happening if the regulatory environment in California discouraged company growth, according to the governor.

He added he would not deny that California has a housing crisis, but lawmakers approved $22 million in funding this year from the surplus aimed at tackling the crisis.

In a response to a question about the veracity of the saying, “where California goes, the nation follows,” Newson responded: “We are America’s coming attraction — good and bad.”

He added that without the subsidies that California provides to incubator companies like Tesla and regulations that encourage electric cars, Tesla would not be the success it is today.

Newsom in 2020 issued an executive order requiring all new cars sold in California be electric by 2035.