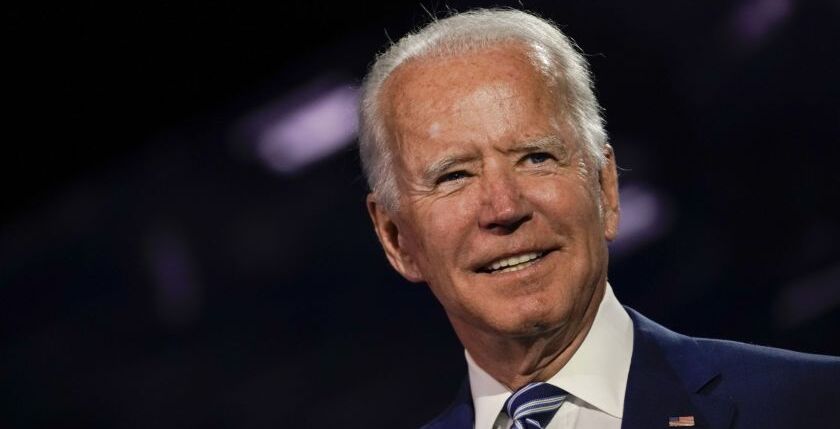 Puerto Rico’s leaders welcomed Pres. Joe Biden’s Build Back Better Act budget proposal for its inclusion of funding for three programs that would benefit the island.

As it stood on Friday, Biden’s $1.85 trillion spending and taxing proposal would introduce the Supplemental Security Income program to provide $1 billion to island residents, would increase the federal contribution for Medicaid and make the contribution permanent, and would provide incentives for U.S. companies to manufacture on the island.

The package faces uncertainty as lawmakers continue to debate.

In the 50 states SSI benefits are given to poor people unable to work because of disabilities or advanced age and to poor families who have children with disabilities. The benefits are currently not available in Puerto Rico.

Puerto Rico has a program that gives benefits to poor people unable to work due to disability, but its payouts are much lower.

Providing the SSI payments would mean an additional $1 billion in federal transfers to Puerto Ricans each year, which could help the Island’s economy, the Puerto Rico Oversight Board has said.

The final measure would provide credits to U.S. companies manufacturing in Puerto Rico based on the number of their employees.

“The Biden administration included important appropriations for Puerto Rico in its ‘Build Back Better Act’ bill that will help us fight poverty, create jobs, and improve the quality of life of our people,” said Gov. Pedro Pierluisi.

“With these victories, Puerto Rico is preparing to emerge from 15 years of economic recession, stop the exodus of Puerto Ricans, who are our best asset, give well-paid jobs to our people, achieve investment and improve government revenues,” said Puerto Rico Senate President José Luis Dalmau. “This shows that the actions we take on the debt issue have received a sympathetic and effusive response from the federal government in supporting Puerto Rico and its redevelopment.”